Our experienced and professional team closely collaborate with clients to create videos that will cut through the noise. Clients come to us with a brief, or just a simple idea, and through our creative originality, we work with them to craft content that will exceed their marketing goals and engage their audience across all platforms.

We work with global brands, household names, and national institutions. When working with Two Giraffes, whether you’re an agency, brand, education or government, you have our undivided attention and the assurance that you’re working with industry leaders who provide superior story and picture.

At Two Giraffes, we put our whole heart and soul into every project we create, no matter how big or small.

We’re a client-focused production company. We listen, observe, and learn to embody your brand and inject it in the project at hand.

We want to build lasting relationships. We want to know your business as well as you do, and make creative content that exceeds your expectations.

Two Giraffes wants to harness the talent of our teams to help achieve social change in the world. To use our skills and experience to tell stories for the greater good, through the initiatives of brands and Not For Profits.

We can help charities, Not For Profits and social change initiatives get their message out to as many people as possible, through creative, emotive and effective video content.

We put our heart and soul into every project. 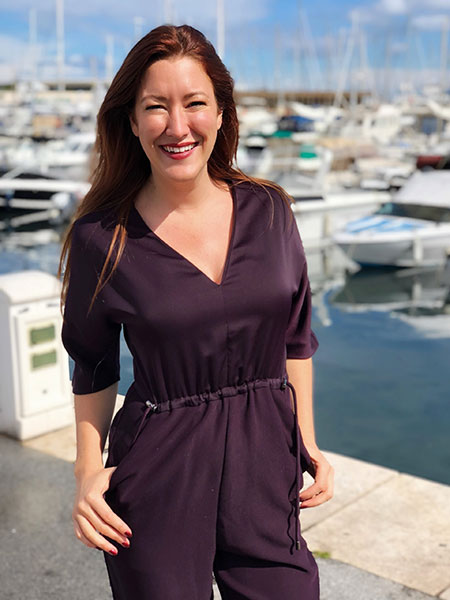 Arielle Peters is an award-winning Senior Creative Director with over 15 years’ experience in the film and media industry. Arielle is originally from Los Angeles, California where she worked on some of the highest-rated live events in Hollywood, such as the MTV Movie Awards, the Emmy’s, VH1 Video Music Awards, X-Games & People’s Choice Awards. She also worked on other massive shows such The Voice, Behind the Music, The Kardashians and more.


We want to work with you.

Please let us know a bit more about your project
or call us to discuss ideas, process, and pricing. 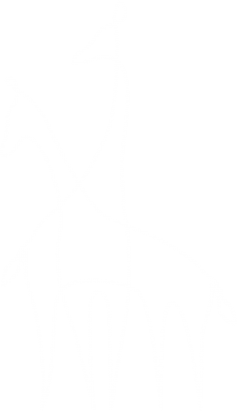 We understand that when it comes to your brand, you’re the expert. Therefore, we take our extensive experience in filmmaking and storytelling, combined with your deep knowledge of your brand to create unique concepts that engage, inform, inspire and sell. Already have your own developed concept, and just looking for a production partner? We can also help!

Our team will then shape the selected creative concept into a viable film. We would handle all services including script writing, storyboarding, scouting filming locations, casting, voice over and music selection and more. We pride ourselves in keeping timelines, deliverables and budgets under control.

Whether it is a scripted scene, in-depth interview or run-n-gun event filming, our production crew is equipped to handle it. That’s because we know every story is different, so we hand-pick our Directors & Cinematographers and crew for each project from diverse backgrounds, allowing us to be at the forefront of creative originality in every aspect of production.

Assembling your perfectly captured footage is a highly specialised skill and art form. Our editors are story-focused to ensure your video production is on message. We also utilise specialists in colour grading, sound mixing, motion graphics, 2D and 3D animation.