You had me at hello


We want to work with you.

Whether you’re a large corporate, small business or an agency partner, our goal is to put you at the centre of our creative process. We’re the creators, you’re the expert on your business. 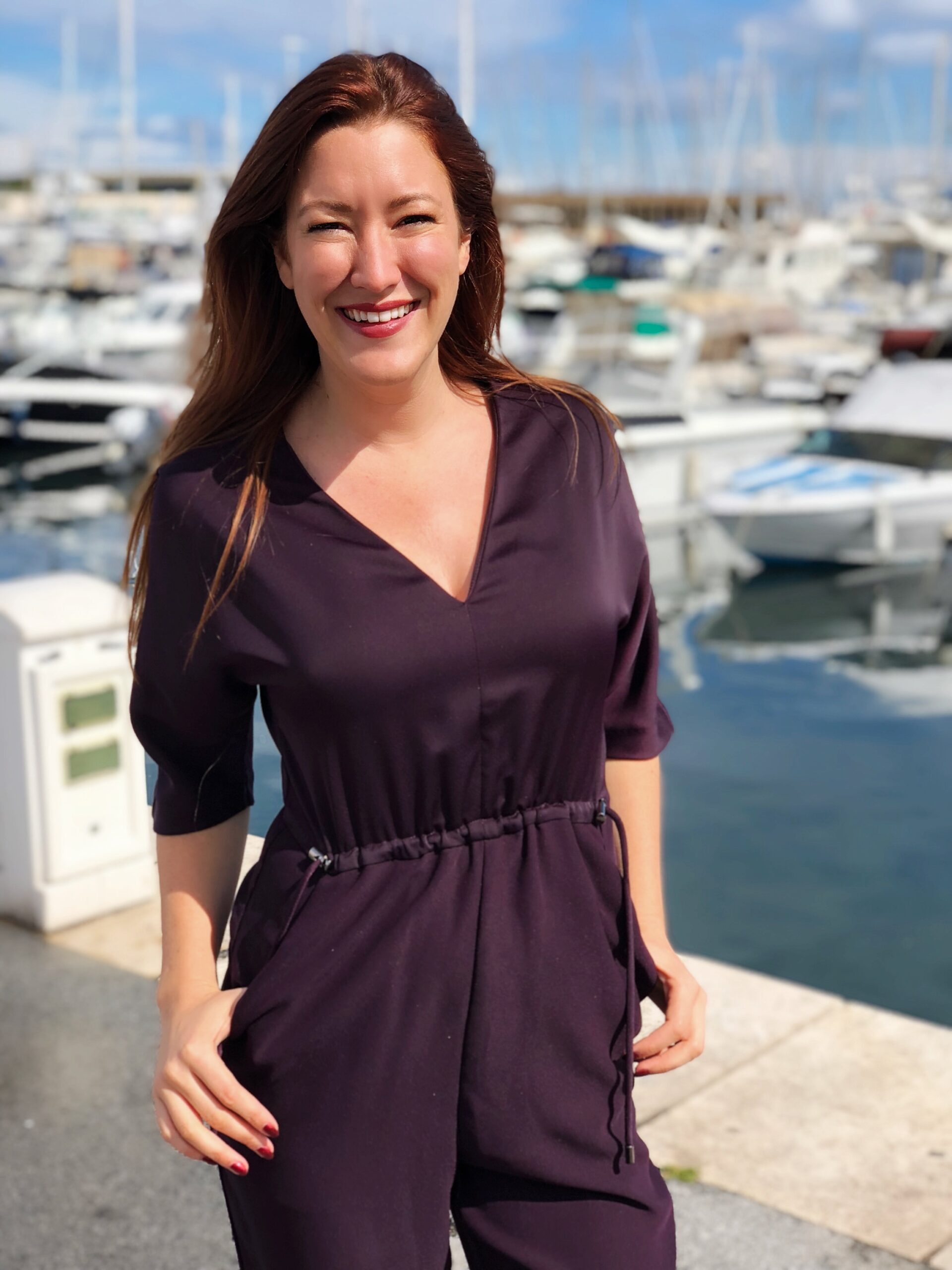 Arielle Peters is an award-winning Senior Creative Director with over 15 years’ experience in the film and media industry. Arielle is originally from Los Angeles, California where she worked on some of the highest-rated live events in Hollywood, such as the MTV Movie Awards, the Emmy’s, VH1 Video Music Awards, X-Games & People’s Choice Awards. She also worked on other massive shows such The Voice, Behind the Music, The Kardashians and more.